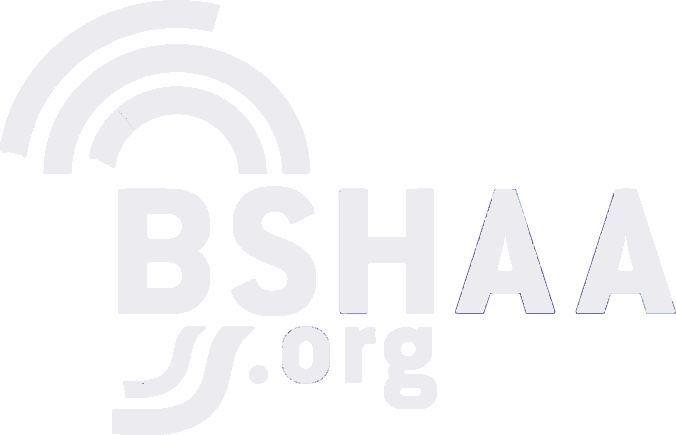 Almost 150 people attended the Annual General Meeting and subsequent Study Day at the Arlington Arts Centre, near Newbury, in Berkshire on Saturday November 6th. The outgoing president Roger Lewin paid tribute to all who had worked hard for the Society in the past year and spoke of his enjoyment of his two years in office. He introduced the new president, Peter Ince who, he said, was well qualified to take the helm of the Society for the coming two years.

In the election, which followed the business meeting, Roger was re-elected to Council as was Karen Finch.  Both had retired by rotation and offered themselves for re-election.  New Council members elected were Trevor Andrew and Colin Campbell.

Michael Michelsen had also retired by rotation and was not re-elected.  The President thanked Michael for his contribution and also thanked the two other candidates who were not elected.   A full report and photographs appeared in the 2010 Christmas edition of BSHAA News.

Speakers at the Study Day included Barry Downes who outlined the way members could build their CPD Portfolio and administer it on a day to day basis.   After the conference you will be able to view a number of documents to help you with these tasks.  Simply click on the title of each paper to read or download.

Becoming reflective practitioners with the evidence to support it!:

Presentations from the following:

Presentations from the following:

Hearing: A Sense of Purpose

Towards a Connected Future - collaboration in action

Powered By MemberPress WooCommerce Plus Integration